Do: Apply For A Badge

See If You Are Qualified For A Badge!

[Career] Creative Content Writer (Freelance) QooApp is looking for an English Writer who loves anime mobile games, and is passionate about creating engaging content for gamers around the world. 0 0 2021-10-22 18:10

Sin Chronicle CBT Review: An RPG that You Can Really Decide the Ending An "true" RPG that you can decide your ending? Check out our Sin Chronicle CBT review to know what Sega's upcoming mobile RPG has to offer! Android iOS 0 0 2021-10-22 18:10

Hololive's Holoearth Project Includes a Sandbox Game for PC & Mobile Hololive has announced Holoearth, a metaverse project that include an open-world game for fans to engage with their favorite Vtubers on PC and mobile. Android iOS 0 0 2021-10-22 11:10

4.5
basically what an atelier mobile game could be (unlike the other garbage atelier mobile game we got). ive been somehwat following the game ever since it was originally called "A project" back in like early-mid 2020, and the game's actually pretty good ^^


graphics: they're pretty good for a game released right now, the models are really detailed and cool, a few extra details added, and the character models would look like something straight out of a jrpg console game.

sound: the music for the game is really good, the music is something that would come out of an atelier game, one of my favorites is the battle song, it sticks to the calm and laid back vibe of the game without sounding out of place (hopefully i explained that well lmao) but when you start off the game it ends up getting overshadowed by the loud attack sounds and stuff.

gameplay: the game is sorta like an arpg game? each stage is a pretty huge area with monsters, chests, puzzles, and wood and crystals to collect, and outside of the stages, you're in a small little town in the middle of the ocean (literally) and everyone, including you, are chibis, you can walk around, collect stuff, go into some houses and stuff (although the places have a fixed camera angle) and talk with people. the chibi models are pretty detailed, and you can change how you look. and about the gacha, you have to defeat area 2 (the cave with the spider boss) to unlock it. there's a 50x gacha where you get a SSR/5* character on the last 10 pull if you're unlucky (like me). the rates for SSR/5* characters is 2.5 precent which isn't that bad, the character roster is also pretty small (there's only 6 characters, they're definitely gonna add more though, that is if the playerbase is large enough to sustain the game) meaning it's pretty easy to get your favorite character, the game has a ton of other features that i can't really explain since it's in japanese and i can't understand it.


value: that's up to whoever decides to read this to decide, if you hate tecent though, you might not wanna spend money since the game's published by them basically


final thoughts: this game, imo, is one of the more decent games that came out this year, it's one of those games where i spend hours on it grinding and stuff, and i really like the effort they put into it

4.0
I've been playing this game for months now, and i'm still enrertained by it. The art from the cards that you can get from the gacha is superb, it's really detailed and cute. Although, the gacha rate sucks, i can barely get any 4* from my first 30 pulls from the 10 set, but it seems that my luck in single pulls is quite damn good, i already got 4 4* from it.

The songs in the game are really really good (mostly from Roselia and RAS), most often times they're catchy. On the other hand, the gameplay seems a little bit lacking for me, it's just the standard rythym game that you can play everywhere, maybe the limited skins sometimes help if we we're talking about how "unique" the gameplay is, but aside from that it's nothing really special, but that doesn't mean that the game is not enjoyable. I don't if this is just because that i didn't have a high end phone, but it always lags, mostly when i play in multilives, and it really really sucks, it ruins the fun of playing with other players and it also affects the overall group score(?).

The storyline is quite good, each band got their own story, you'll got to know and maybe even get attached to the characters, all of the characters in the game are likeable and some are even relatable. Overall, quite solid, i just wish that they fix the gacha rates and the lagging. 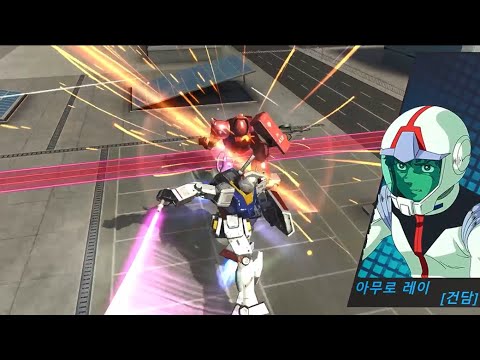 3.8
If only i can read the text i will dominate you.
too bad i need to examine all the robots 1 by 1
who have the best melee, range and mid-range.
The only good way to test it is to go on practice and check their skills.

if only the main page is not messy ui i would rate it more. the battle system on this is way more better on that gunpla breaker also the gacha but it cost too much to do a single x10. 1200 for pull that was bad and the rng so bad too. 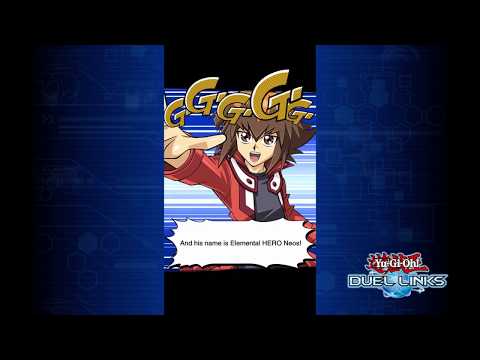 4.0
First something that need to be said

magician is peak funny moment
a otk deck that require you to own 3 sky iris and 2 pend odd eyes(5UR mainbox), and somehow one of the oldest card in the trader inventory that let you tutor a normal magician/dragon saw some play
it also play kiteroid/performpal call... and the 1 bottomless that you trade with a dream ticket
because they made a skill that let you +1 on turn 3 on a deck thats design to otk
so yeah turn 1 odd eyes scale pass
this is yugioh at its peak and the deck aint tier 1

Game still fun aslong you dont tryhard it
because when the oppresion is royal
you cant do anything about that
Choose your favorite avatar frame out of the two below! All users will get the one with more votes! OtaQoos that voted will also get an extra reward of 15x QooApp Gacha Ticket!
👉Check Elly’s note for more details
👈
Event period:
10/21～10/28 13:00 (GMT+8)
Rewards:
Most voted avatar frame for all users
15x QooApp Gacha Tickets for all participants
Comment on <Guardians of Cloudia> and Get Exclusive Launch Gift!

Super Smash Bros. Ultimate Opens Door for Kingdom Hearts to Come to Nintendo Switch Does that mean there will be a new smash bros? Switch 0 0 2021-10-06 19:10

Do: Apply For A Badge

See If You Are Qualified For A Badge!