The game will include the missing arc from the anime! 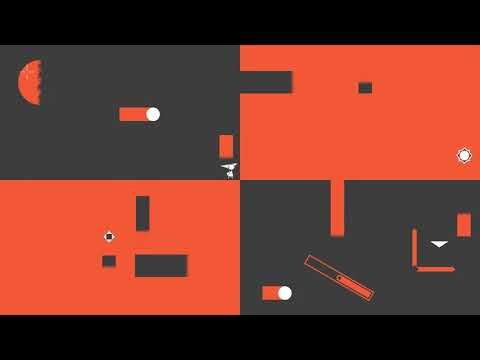 4.6
Biphase is a fun puzzle jumper game. For me, it's pretty unique. I haven't played a game like this. Basically, when you jump, the color changes. You get to step on the color that isn't the same as the background. Your goal is to reach the portal.

I like the color scheme. It's easy on the eyes and night time friendly. Great for those that don't like light theme xD
It's a great game to pass time. Don't get confused with that stage select area :)

Btw, there's a story in it

That's why it's called Bipolar Disorder Mind Puzzle. It's a story about a character with the disorder 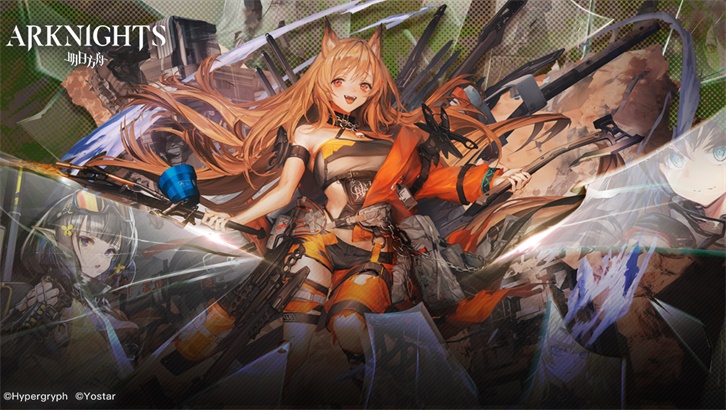 The main strength of this game is the gameplay: beautifully balanced tower-defense game. So it is the main weakness - some people just don't admire the genre. It requires some dedication to clear all available content: incl events, CCs et cetera.

The plot is okay. Cool setting and main antagonist. Otherwise is pretty boring, unfortunately. But animated trailers and music in them are still outrageously good.

Gacha is generous, easy soft pity. Most characters are not limited, and some are even buyable. 4.2
it's Dynasty Warriors 9, but It'll have 8 for some reason on the title screen. It have a little tearing and delay, but its playable. The only thing i have a problem with is that it is in Chinese, Japanese or Korean and i dont know if its a demo or whatever, since it have one option with money and one says something about 30, which I'm thinking 30 mins. I'll say try it, especially if you like Dynasty Warriors. 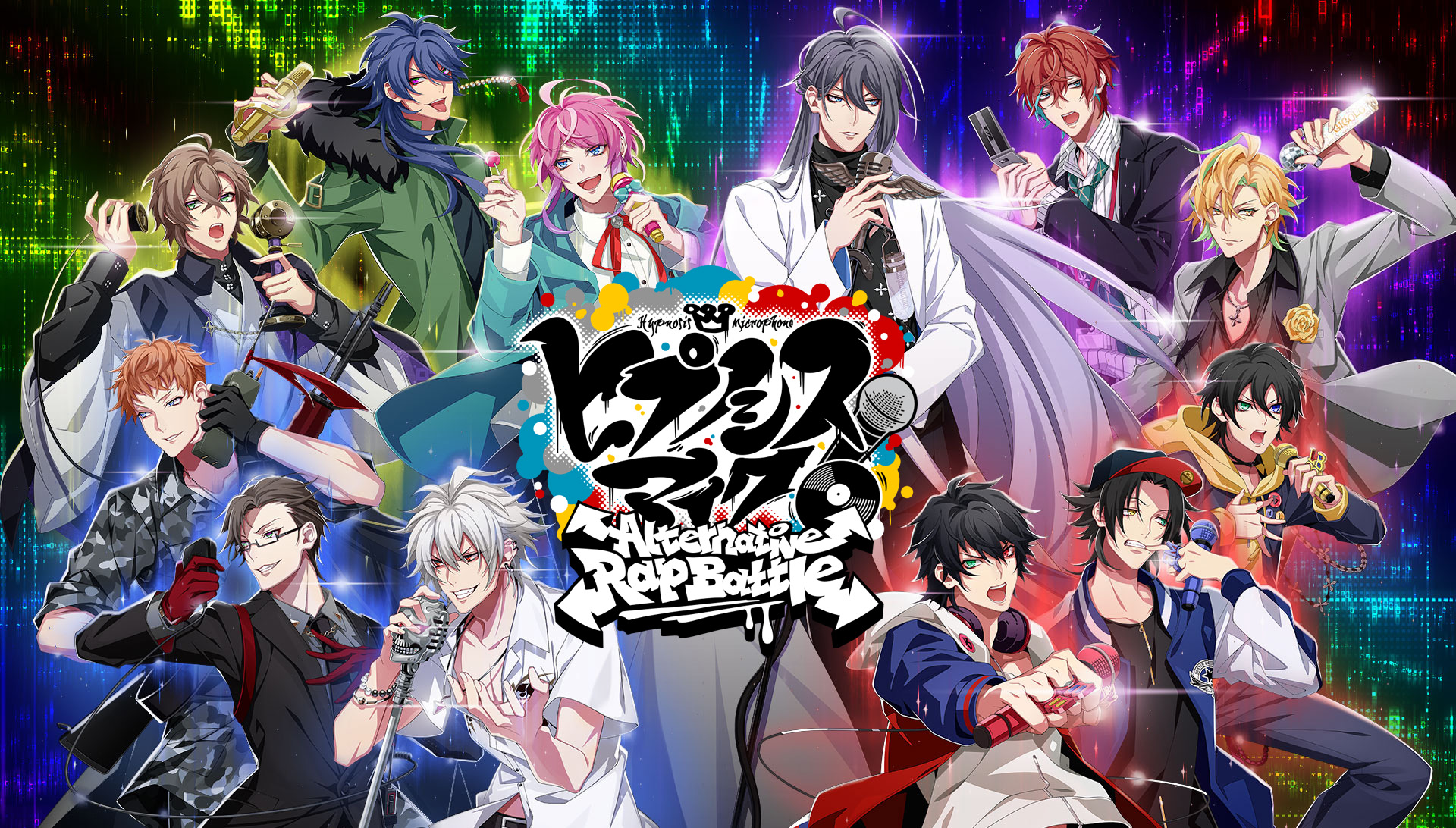 2. chicks and dicks of yokohama-

now i RECENTLY got into hypmic because enstars is a gateway drug to this kind of shit, never thought i'd ever be into anime dudes rap battling in post WW3 japan for territories in japan.... LET ALONE RAP MUSIC, listen i'm a picky mf. rap music from any eng artist has been nails on chalk board for me with the exception of parappa the rapper but Hypmic delivers. as for the app, the rates for me are extremely generous....... i have an entire team of ramuda's, don't ask. plus the events are a lot more generous than enstars in terms of time, one major gripe i have is the UI, i looked at tutorials to see how i can save my data and none have been updated to reflect the current UI. Another issue is the lack of songs, its dissapointing. aside from those 2 issues..... The game is pretty fun, if you wanna check it out for yourself go do so! 4.3
This game mainly tells about 35 girls, divided into 7 bands, which are Poppin’ Party, Afterglow, Pastel Palettes, Hello Happy World, Roselia, Morfonica, and Raise a Suilen. Each has their own band story (I like Roselia’s the most) and songs. Though they also have songs from other band, some solo songs, and a mix unit.

Kinda surprised there’re so many talented girls in one city within two schools and how a character broke the 4th wall… They might have left out some details at some point. Btw I relate so much with Sayo. The girls have their own characteristics and traits. Their voices are very beautiful too, I really like the character design! Every character is so cute, even though sometimes I find the costumes a bit questionable (I mean it’s anime). They feel rather like idols, kinda different than AAside.

The gameplay is fun and addictive. I do have trouble regarding flicks, heck I hate it. But they have good graphics, when I try to play Live with MV, it doesn’t lag. Fortunately, you can also change live settings. Also, the beatmaps on expert mode feels so exciting to play. Songs are good, and I’m happy they got so many cover songs. Anyway, the sounds are great, the voice acting is nice. It’s very easy to level up too. I went up to rank (or level) 90 in just two weeks. You’d need to be active in the game though, especially if you want to go for stars. ‘Cause new events comes very regularly.

From what I’ve observed, they have 3 types of event. What makes it relevant is how every event has certain members and certain attributes to help boost your event points. New event usually comes with new set of cards in gacha. Sadly, I only have an “okay” luck. Still, for a Japanese game, the 4☆ cards drop rate isn’t disappointing.

Comparison between Global and Japan server: It’s smoother than the Global one, that’s why I can clear more songs. It’s relatively easier to farm/get stars but they also have more gacha offer than the Global. Also, the competition (ranking) for events here is stricter than Global version. Lastly, for now JP server would take up more storage than Global.

The franchise is sinking me. I play Bandori both JP+Global server, and AAside. And I can see myself playing this game until it shuts down itself. One of the best rhythm games out there, if I may say. I absolutely adore it.
Post your best trade offer meme in your note and Elly may check it out!
Comment on <CODE: SEED - Seihi no Uta> and Get Launch Gift!

"Lord of the Other World" Server Launches Today! Start a fantastic Journey Across Space and Time Are you ready for an isekai adventure? Android iOS 0 0 2021-03-30 19:03

The game will include the missing arc from the anime!